Trending
11 tips, how to caress a man during...
What does it mean for him to grab...
Pop Singer FKA Twigs Models the Season’s Most...
What is webhook? Learn what it is used...
A Man For All Seasons: Inside the World...
This is how 3D printing technology works
Bon Iver’s Justin Vernon Announces Eaux Claires Hiver...
Top brand positioning strategies for your product, brand...
6 Good Reasons to Marry Your Best Friend
3 reasons to create a strong content marketing...
Home Entertainment 5 Must Watch Indian Thriller Web Series
Entertainment

Ever since the lockdown, every one of us is always on a hunt for good entertainment media content to watch. The Indian entertainment masala and contents are changing rapidly and we have seen the entertainment industry evolving from melodramatic content to now into well-researched story material. Many good web series has been released all across the OTT platforms. Thillers are one of the most searched genres in the OTT platforms, they generate curiosity and keep you on the edge of your seat. We have shortlisted the top 5 must-watch Indian thriller web series for you here. 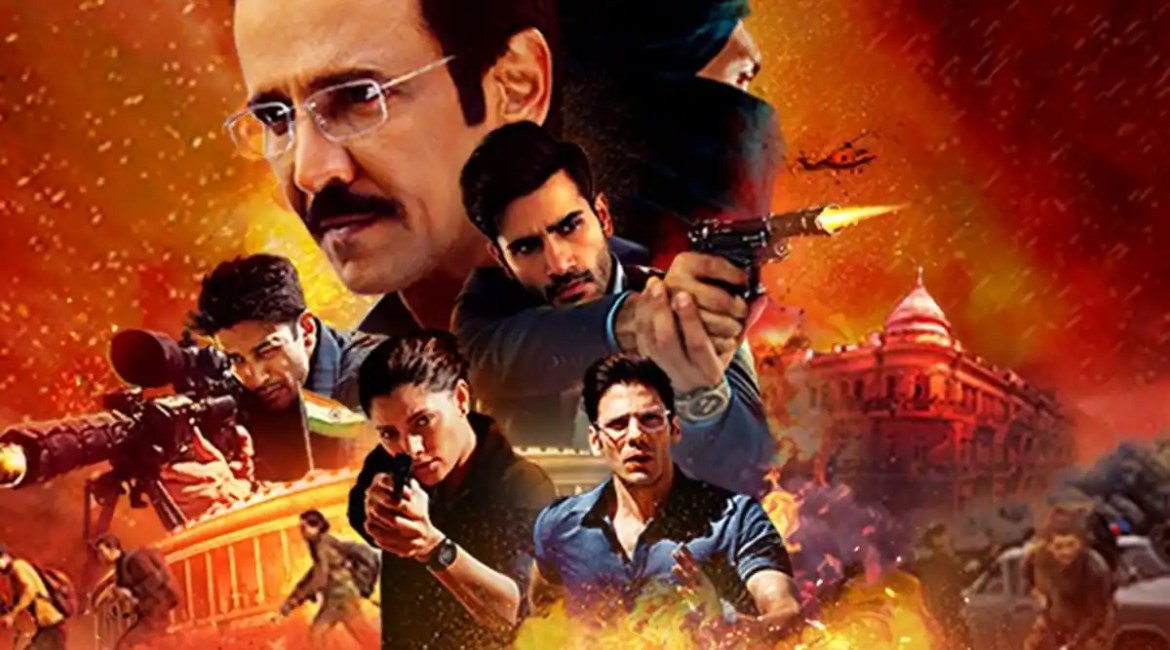 A story that resonates with all Indians, Special ops is gripping and thrilling. Himmat Singh and the team try to find the terrorist behind the attacks on India. The story has convincing sub-plots like the angle with Himmat’s Daughter. The banter between the committee members and Himmat Singh as he is being interrogated is refreshing. If you enjoy movies like Baby, Special 26, and Holiday this should definitely be on your watch list. It is one of those thriller web series that you would not be able to watch at the speed of one episode a day. The 10 episodes of season 1 had amazing performances from all lead actors. Also, the second season had a total of 8 episodes. During the second season, Pankaj Tripathi aka Madhav gets married and the portrayal of their newly-wed relationship which is full of bumps is amazing. The jail scenes and courtroom scenes are chilling. Each episode leaves the viewer wanting more. 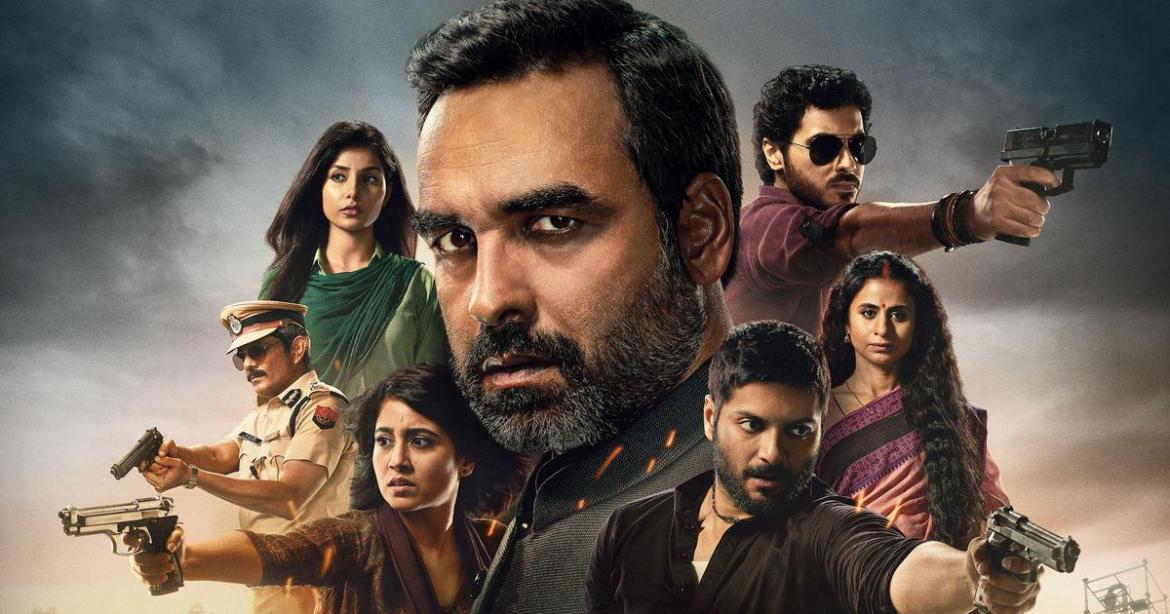 It has two very exciting seasons bound by an ongoing storyline. Mirzapur is a classic story of rivalry over power and status. Not exactly the kind of series you can watch with your family but a great watch for those who like action and drama. It shows the journey of Guddu turning into a goon. The series has all the makings of a Bollywood film. There are fights, gunshots, thrills, love stories running parallel, and a love triangle. Overall the series is entertaining. The Marathi movie actor Gashmeer Mahajani is playing the role of Shrikant Mhatre. Shrikant Bashir is a story that depicts different ideologies. The SOT team has both Shrikant and Bashir what follows is the entertainer in the series. The show is a must-watch when you don’t want to ponder too much and just relax watching usual worldly vices. 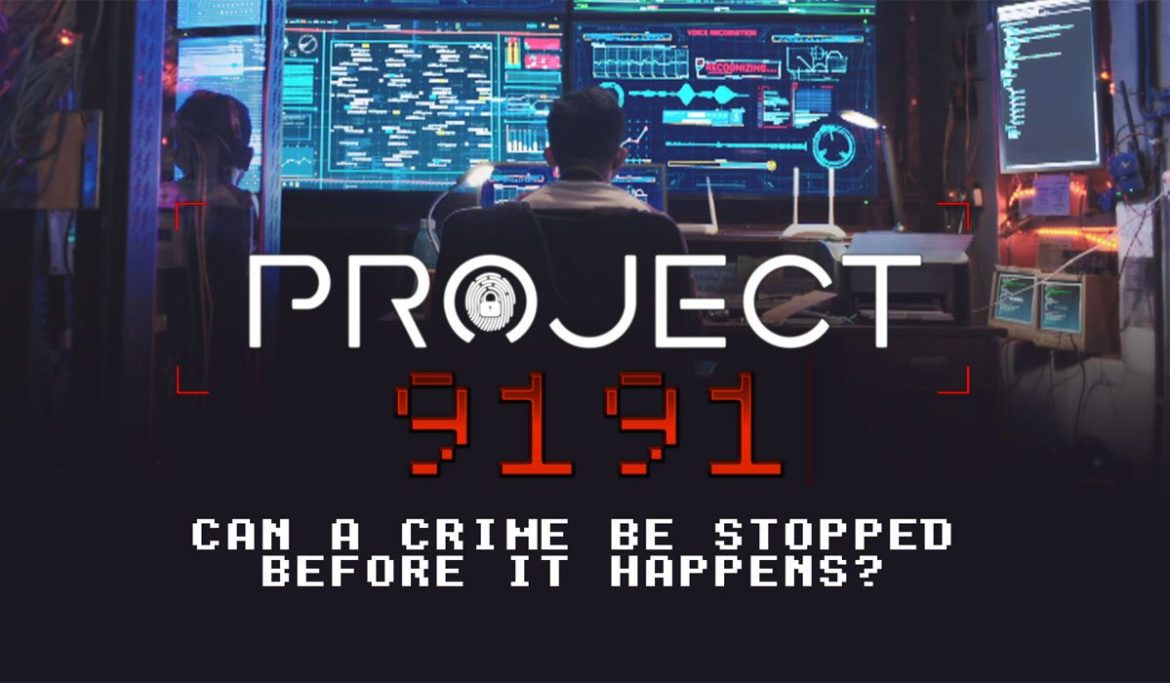 It is a fairly recent series released on 26th March 2021 and getting mixed reactions. It has 7 episodes of about 40 minutes each. The show is futuristic yet feels real. The show also has seasoned actors like Satyajit Sharma. The public response and popularity are yet to be seen. But it is a good watch for those who like crime thrillers.

The list is a good mix of varied thrillers. The genre crime and thrillers are gaining popularity as they are engaging and fast-paced. Do watch these series and comment below which one is your favorite

7 Indian Fashion YouTubers Who Made It Big

Rising star of the moment Adarsh Gourav on...

This is how the costumes were conceptualised for...

From Mira Kapoor to Kylie Jenner, all the...

Netflix’s Bling Empire: Inside the billion-dollar fortunes and...

These TikTok influencers are revolutionising the beauty industry

Why do we exist

MagDIGIT a source to your contribution and knowledge together. Knowledge sharing platform that equally gives knowledge and keeps you updated.

This website uses cookies to improve your experience. We'll assume you're ok with this, but you can opt-out if you wish. Accept Read More